This digital technology and entrepreneurship center is Manaus Digital District’ sinaugural landmark. It houses spaces to foster coworking and meeting for digital economy makers: multifunctional areas, lounges, meeting rooms, laboratories, training rooms and a restaurant on the top floor with privileged views over the city center.Built in 1896 and ruining since 1960, the degraded facades taken over by vegetation had generated a powerful image which was important to deal with. The preservation of the ruin condition turned the intervention into a manifesto because it is also the last façade with plaster pigmented with red sandstone powder. To let this specificity visible and to paralyze its degradation, meticulous restoration works have been carried out.

Also related to the ruins imagery, the Cassina houses an exuberant garden behind the main facade. Whom access the building via the walkway crossing the void over the garden is reminded of Manaus intrinsic reason for being: the Amazon rainforest. This lush tropical garden, associated with glass, transparencies and reflections, mixes Cassina's ruin History with the Future of the Innovation House in a space associated with technology, virtuality and contemporaneity.

In terms of passive sustainability, in addition to cross ventilation in all floors due to the reduced width of the building by inserting the garden, the Cassina features a ventilated void between the roof slab and the restaurant’s ceiling, in addition to large eaves in all directions, ensuring a thermally comfortable environment. The East facade, hit by rising sun, has received contemporary frames with tempered glass fins to create a ventilated double-skin facade keeping the heat out.

Through the insertion of a tropical forest and an industrial steel structure within the ruins of a heritage house, the Cassina is Manaus economic cycles synthesis: rubber era, its decline, Industrial District era and the new digital economy era. 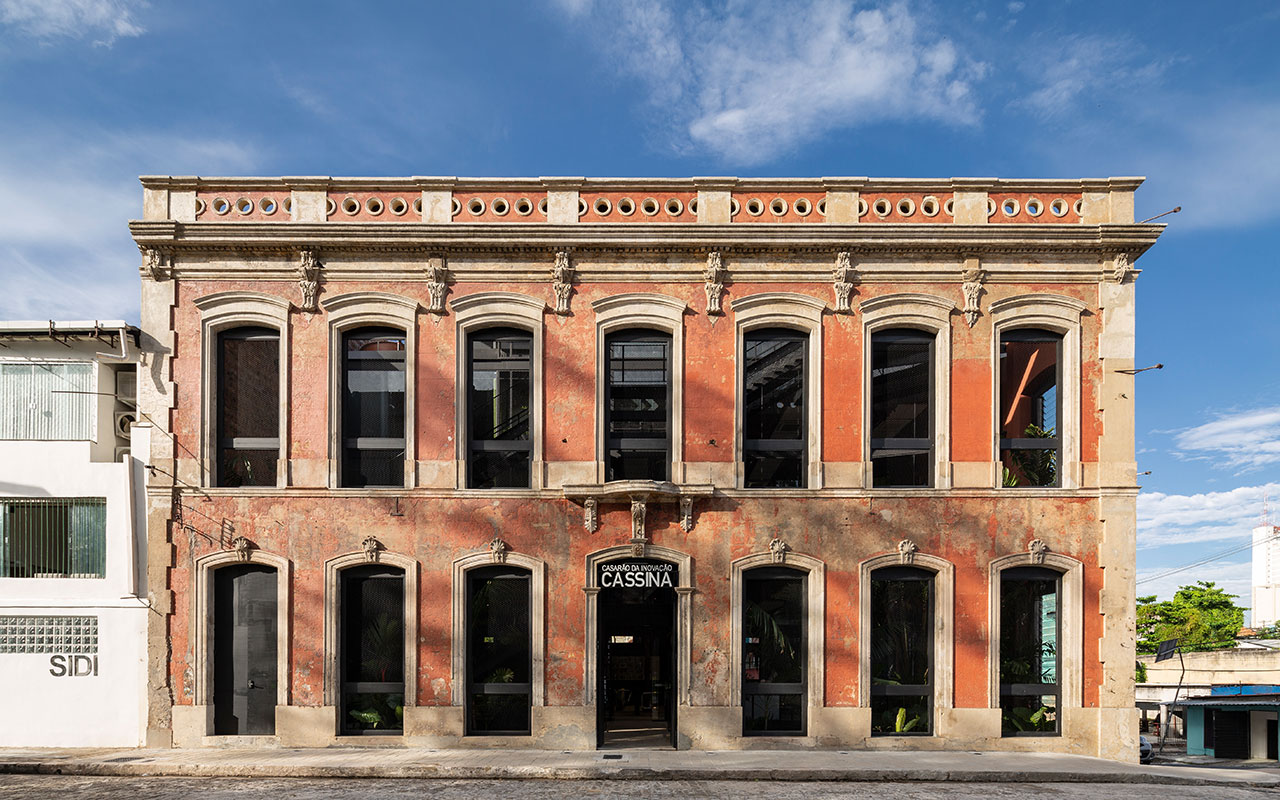 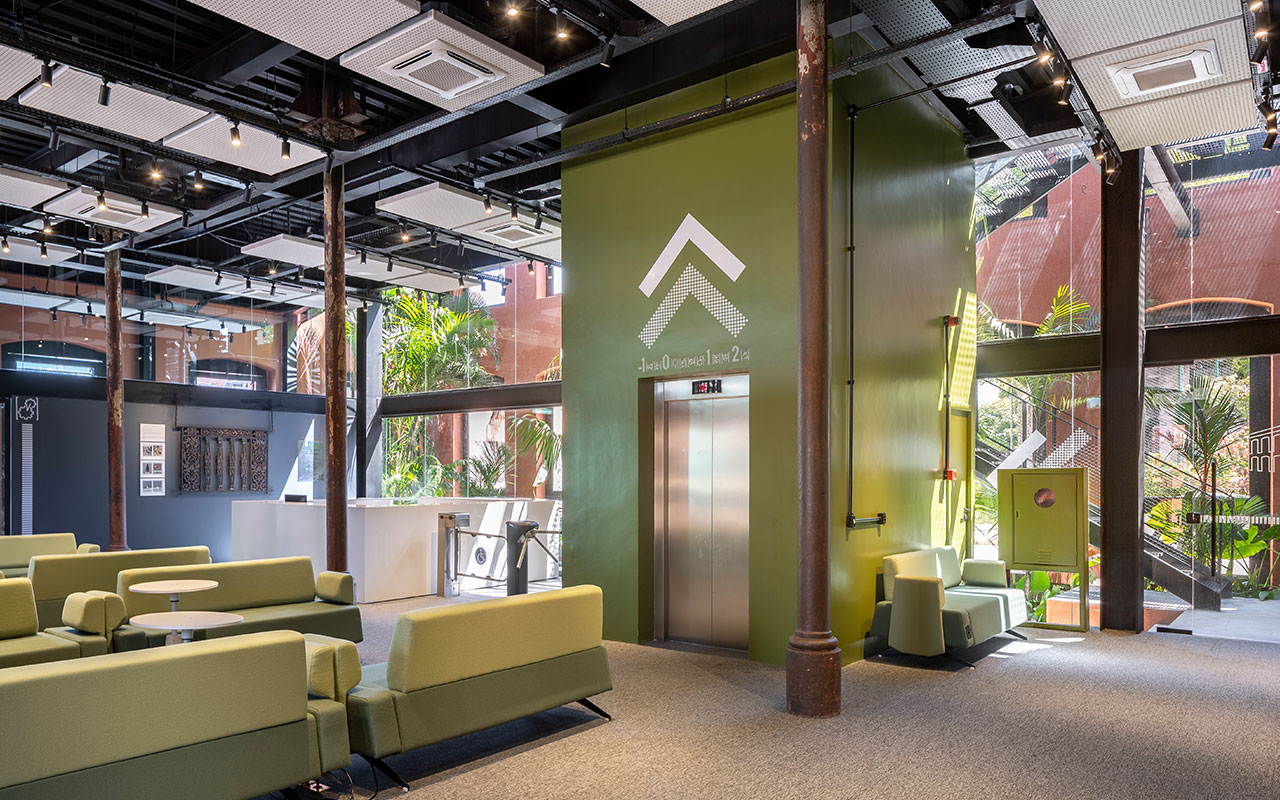